Get Instant Access to 50 FREE Woodworking Plans!
10 times more plants in half the time?
Build a Container Home – Click to See the Plans!
Home
Fashion & Style
How To Make Your Own Patch The Easiest Way
Prev Article Next Article 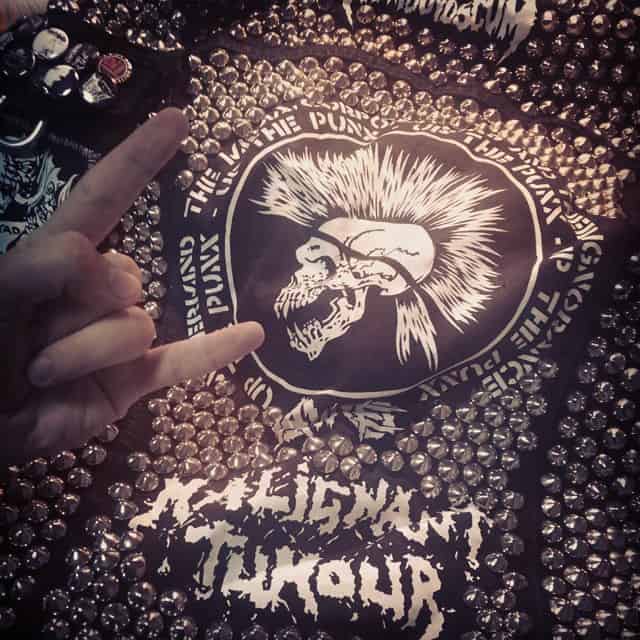 Solovei (The Nightingale) is a friend from Moldova who draws awesome DIY punk related and antifascist artwork for bands, collectives and projects from many ex-Soviet Union states, including Russia. He also makes his own punk patches, using label paper and acrylic paint for fabric.

And here’s a little tutorial on how to make your own DIY patch the way Solovei does.

For those who are not familiar, the band of choice for this do-it-yourself patch, Deviation, was a legendary political punk band from Belarus. The band was formed in 1993 in Grodno but played their first live in February 1996 at an antifascist festival in Minsk. Later on they became the most famous Belarusian punk band inspiring many other projects, both in musical and political terms. I think that Deviation called it quits in 2009 but the last time I’ve heard about them was the news about their bass player, Andrei Pachobut, being arrested for taking part in an illegal demonstration in support of Polish ethnic minority rights.

But now let’s get back to the tutorial. Here’s how to make your own punk patch all by yourself.

Firstly, we’re starting with a sheet of label paper. 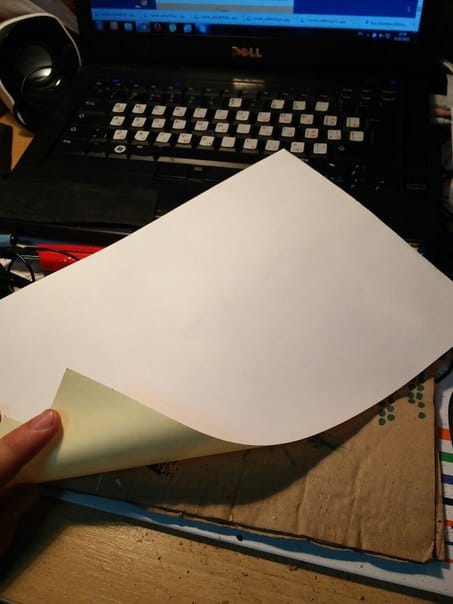 You also need to have the picture you want to get traced on the paper. 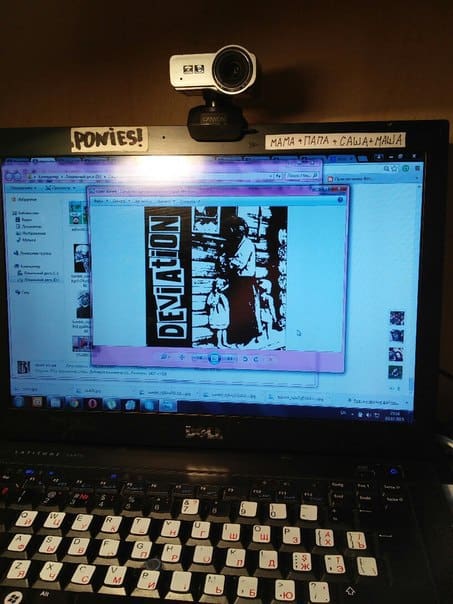 You don’t even need a printer to trace the picture onto the sheet. 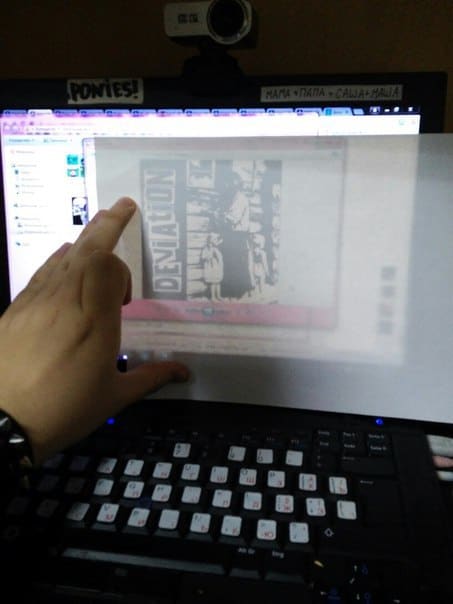 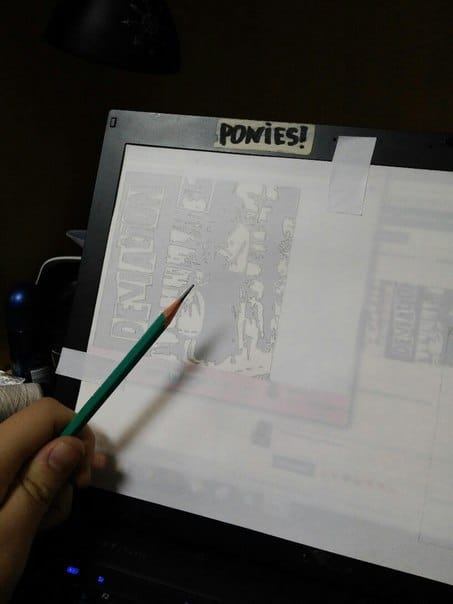 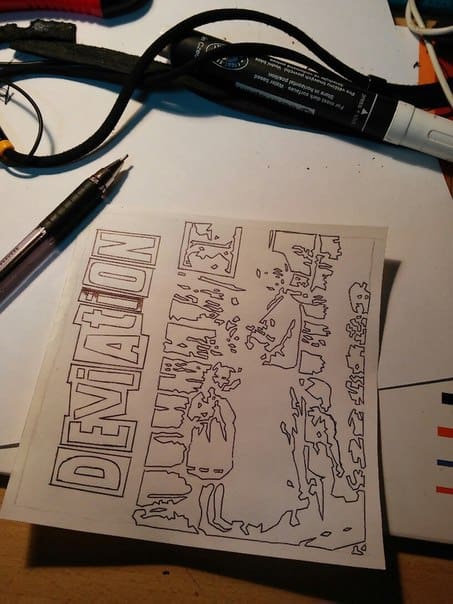 When you’re ready with tracing the picture on the sheet, you just need to stick it on the fabric. 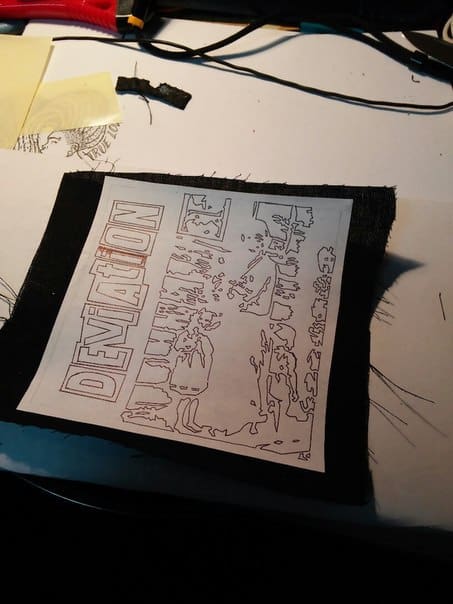 And then iron it… 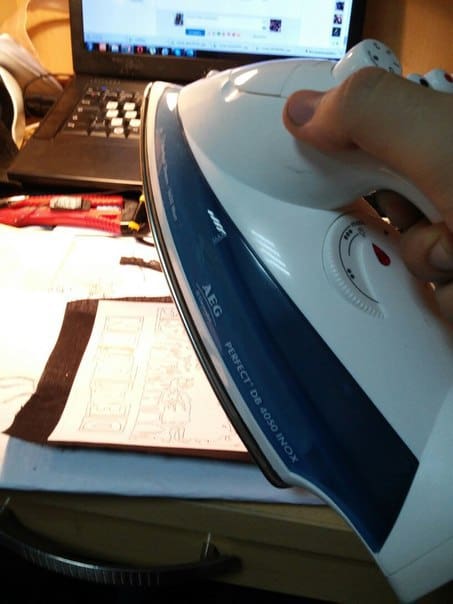 And now the hardest part… Cutting the image, the DIY way. 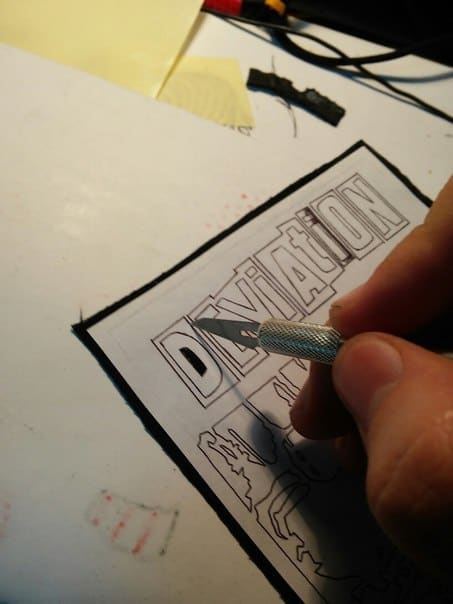 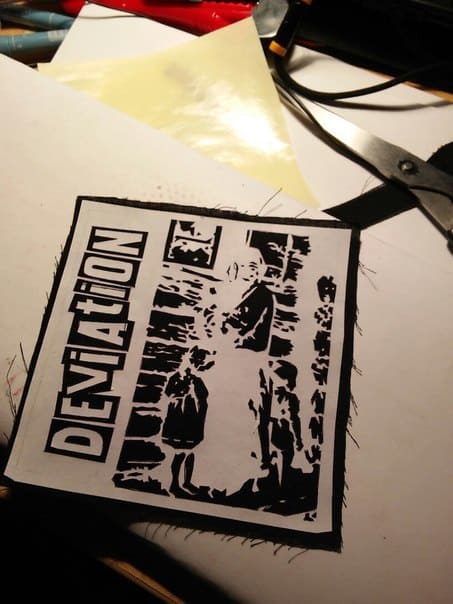 Next step is putting a layer of black acrylic paint over the image. 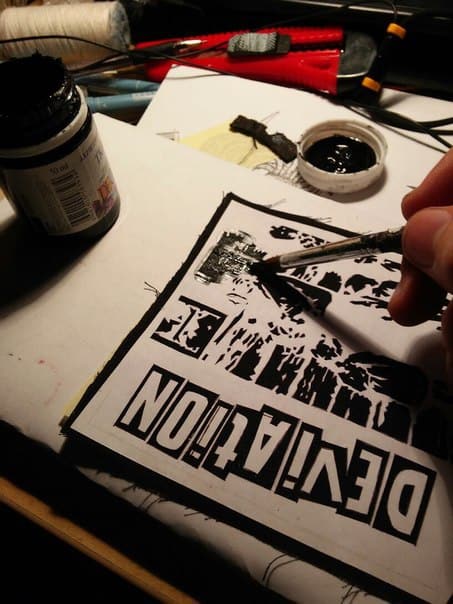 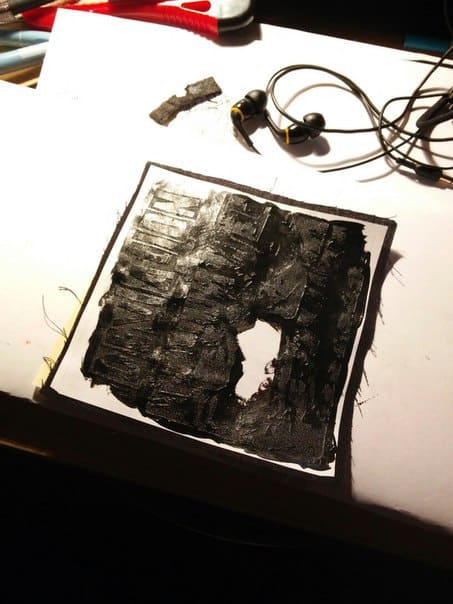 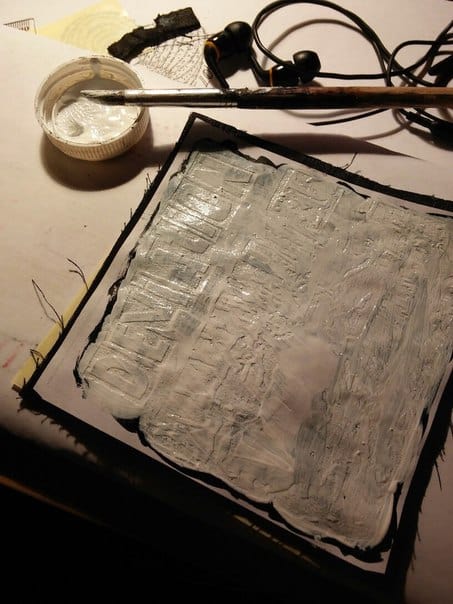 Wait around 2 hours before taking the paper off. 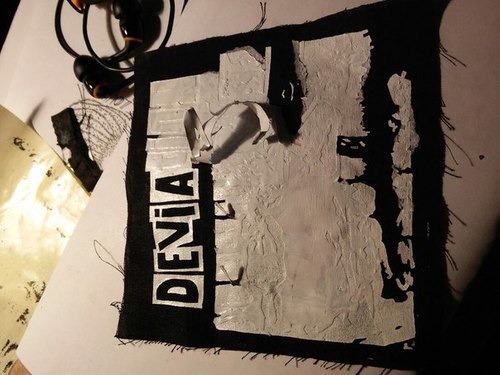 Then the patch is ready. But don’t forget to iron it. 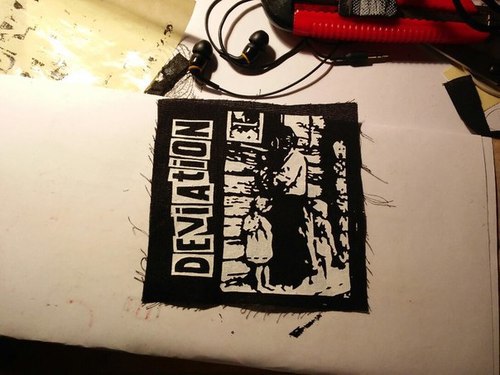 So that’s how you make a DIY patch for your jacket. If you like it, here are some other DIY patches and stuff created by Solovei using the very same technique.

We need your help to continue. If you appreciate our work, please consider making a donation or pledge on Patreon by smashing one of the buttons down below.

The Art of Wall Art: Modern Wall Decor Ideas and How to Hang Pictures Like a Pro

Building cheap DIY furniture out of melamine //HOW TO

This DIY Platform Bed Frame is Beautiful and Modern

DIY Sewing BOX out of shoebox

9 Cute and Trendy Cloth Masks To Match Your Outfits

DIY Sewing BOX out of shoebox

Building cheap DIY furniture out of melamine //HOW TO
We use cookies to ensure that we give you the best experience on our website. If you continue to use this site we will assume that you are happy with it.Ok